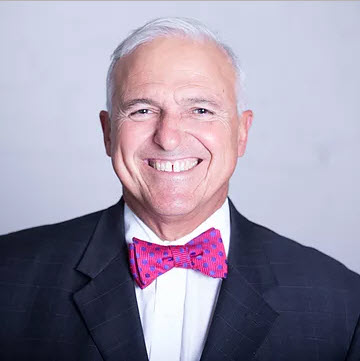 Raul Novo was born in Havana, Cuba to professional and educated parents. Raul come to the United States at an early age and went on to study at Benedictine High School in Richmond, VA. Following Raul's high school studies he enrolled at the University of Virginia where he obtained his bachelor's degree. After obtaining his undergraduate degree in 1994, Raul was accepted to the T.C. Williams School of Law at the University of Richmond. Raul was a student clerk for the Honorable Judge Blackwell Shelley at the United States Eastern District Federal Court in Richmond, VA. In addition, Raul was also a student intern at the Office of General Counsel MCV/VCU. Throughout his career, Raul has continued to gain valuable experience in the courtrooms around Virginia by working with such law firms as "Sands, Anderson, Marks & Miller" and "Gordon, Dodson, Gordon & Rowlett". Currently, Raul has his own private practice where he continues to concentrate his work on Criminal and DUI cases.

Call Raul Novo right now to talk to an expert in criminal law!